Our beautiful family home is located in the outskirts of Nafpaktos town, between the 2 picturesque villages of Marathias and Skaloma; both can be reached on foot in 10 minutes. We are also 30 minutes away from Galaxidi and 90 minutes from Delphi. The villa is newly built and sits among the trees in a beautiful countryside area which is quiet and pleasant to live. Just 250m from a pretty pebble beach with little traffic, even in the middle of August; you can reach the beach on foot in a few minutes. The house has beautiful views towards the 1500 sq. m. garden, the sea and the mountains of Peloponnese. 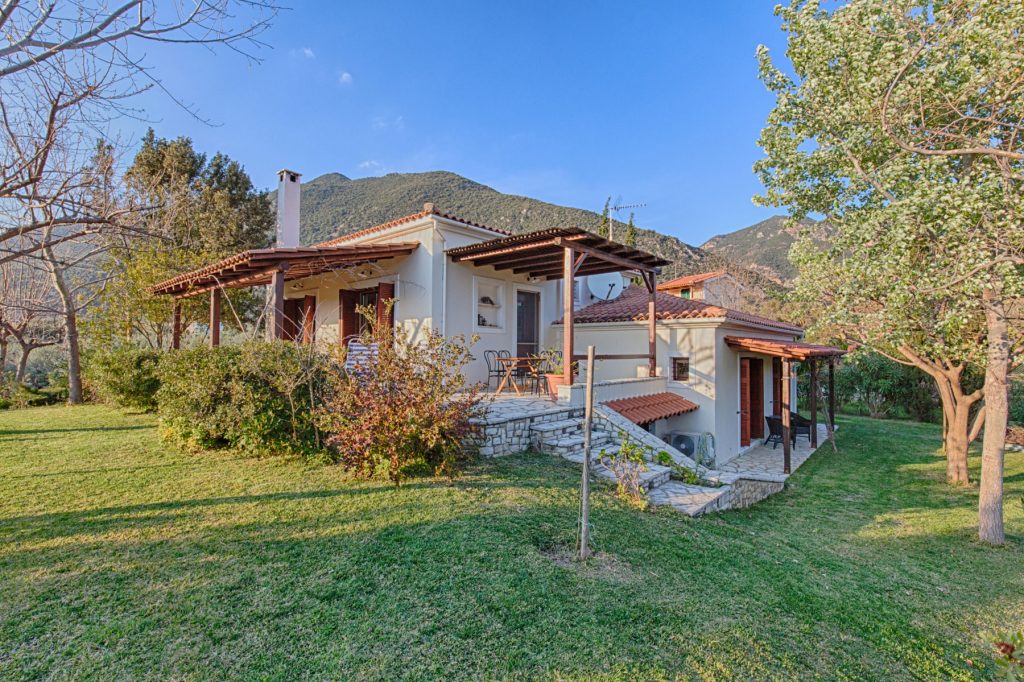 A hidden paradise, the ideal place to relax. Wonderful and very clean house, having all facilities and a beautiful garden, ideal to relax, read and play. An oasis of green, just a breath from an amazing beach, in the middle of magnificent places to visit. The owner was very helpful in everything we needed and gave valuable information for the beauties of the area. Strongly recommended for families and people who search hidden paradises... 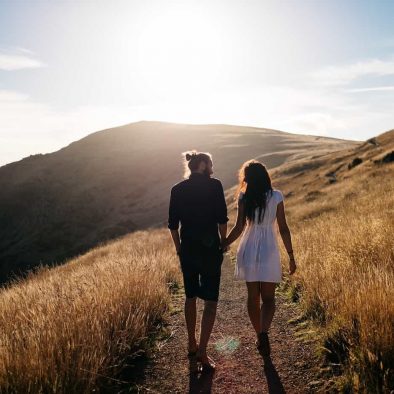 Athina Manouka
This lovely residence is the perfect place to book, if you love nature, value your privacy and are looking for a spacious, clean, well - organized and comfortable place to stay, with a touch of a french-cottage decoration! Only a 5’ walk away, “Skaloma” beach, with its beautiful sea waters shining under the greek sun, is waiting for you to enjoy!

Nafpaktos : A piece of History

Nafpaktos (Greek: Ναύπακτος), known as Lepanto during part of its history, is a town and a former municipality in Aetolia Akarnania, West Greece, Greece, situated on a bay on the north coast of the Gulf of Corinth, 3 km (2 mi) west of the mouth of the river Mornos

It is named for Naupaktos (Ναύπακτος, Latinized Naupactus), an important Athenian naval station in the Peloponnesian war. As a strategically crucial possession controlling access to the Gulf of Corinth, Naupaktos changed hands many times during the Crusades and the Ottoman–Venetian Wars. It was under Venetian control in the 15th century, and came to be known by the Venetian form of its name, Lepanto. It fell to the Ottoman Empire in 1499 and was used as naval station by the Ottoman Navy in the 16th century, being the site of the decisive victory by the Holy League in the Battle of Lepanto in 1571. Except a brief period of Venetian control in 1687–1699, Lepanto remained under Ottoman control until Greek independence in 1829.

The modern municipality was incorporated in 1946, but merged into the larger Nafpaktia municipality in the 2010 reform. Nafpaktos is now both the name of a municipal unit within Nafpaktia and of the town proper within the Nafpaktos unit. The municipal district has an area of 159,947 square kilometres (61,756 square miles), with a population close to 20,000 as of 2011.